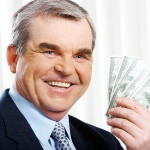 As news and business reports are making clear, the rich have a huge (and growing) influence over both the economy and politics.

In an animated GIF created by the Financial Times, the damage to working people is easy to see, and getting worse.

(Graph via Michael Hiltzik, of the LA Times)

In other words: the GREED and CONTROL by the rich is at an all-time high, and getting worse!

What the graph does not show is that there is MORE MONEY than ever being generated by our economy. So not only are working people earning less and families stressed more, but the rich have MORE MONEY THAN THEY EVER SPEND. The rich no longer need to create businesses to get richer – they use the stock market and rent-taking – without the need to give people jobs.

By paying people less there is also less spending and supporting of local businesses, so things keep getting worse.

It is clear that the current system of taxation is skewed to benefit the rich, and that tax havens are hiding away massive, hidden wealth. The Panama Papers have exposed the tip of the iceberg of high-level secrecy and corruption.

The rich are taking money out of the loop, and old-fashioned income taxes barely affect them. So new ways need to be enacted to reset the balance.

It’s time for new ways to reset the prosperity balance, including:

It’s time for a balanced economy and people-focused government! 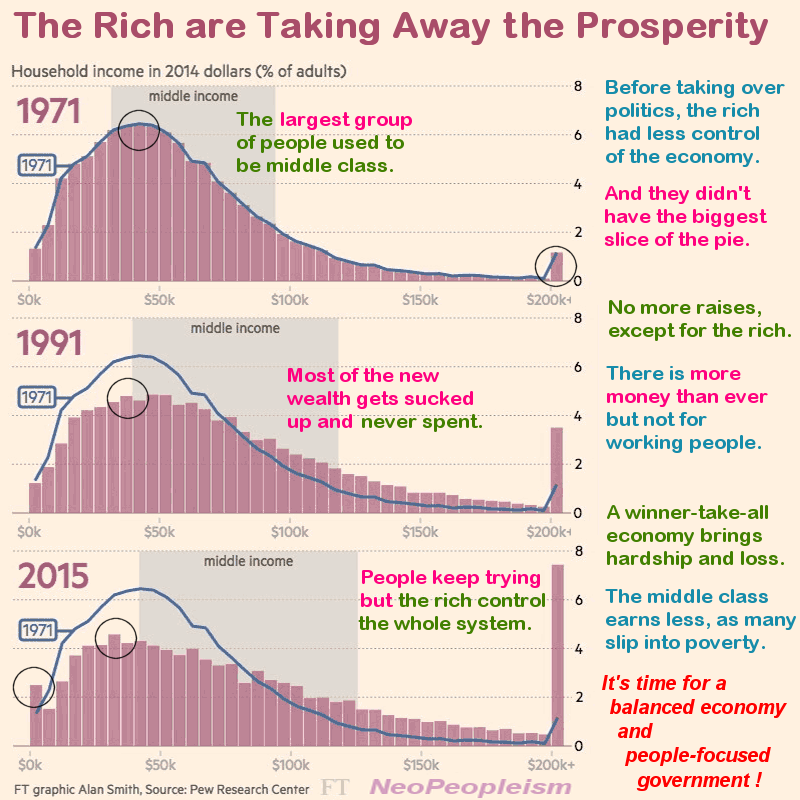 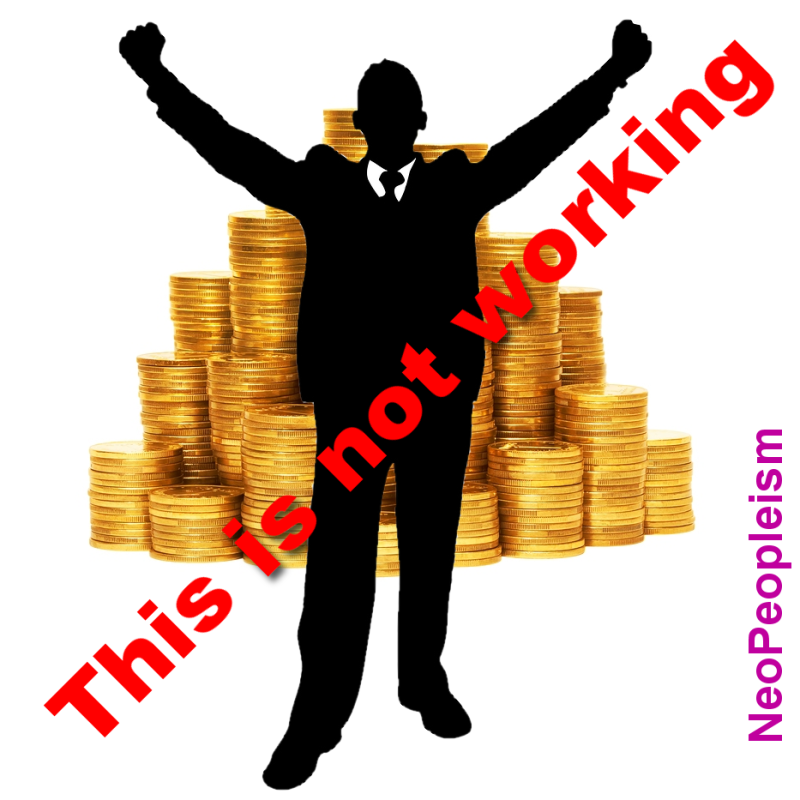