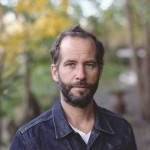 Montreal singer-songwriter, Chris Velan, wrote “un-American Gothic” to remind us how far our society has strayed from the positive principles that America was founded on. From the early hopes of freedom and peace, we’ve gone too far down the dark alley of greed and pollution. The powerful and greedy are stealing the future from everyone else. Writes Velan: “When did we give up on trying? Blinded by the dream.” Where are the politicians and business leaders willing to share the prosperity with hard working citizens? Where are the advocates showing that people matter more than money? Have we really gone too far to reclaim the American dream?

You can watch the music video for un-American Gothic here: youtube.com/watch?v=zdDLCmCaO08 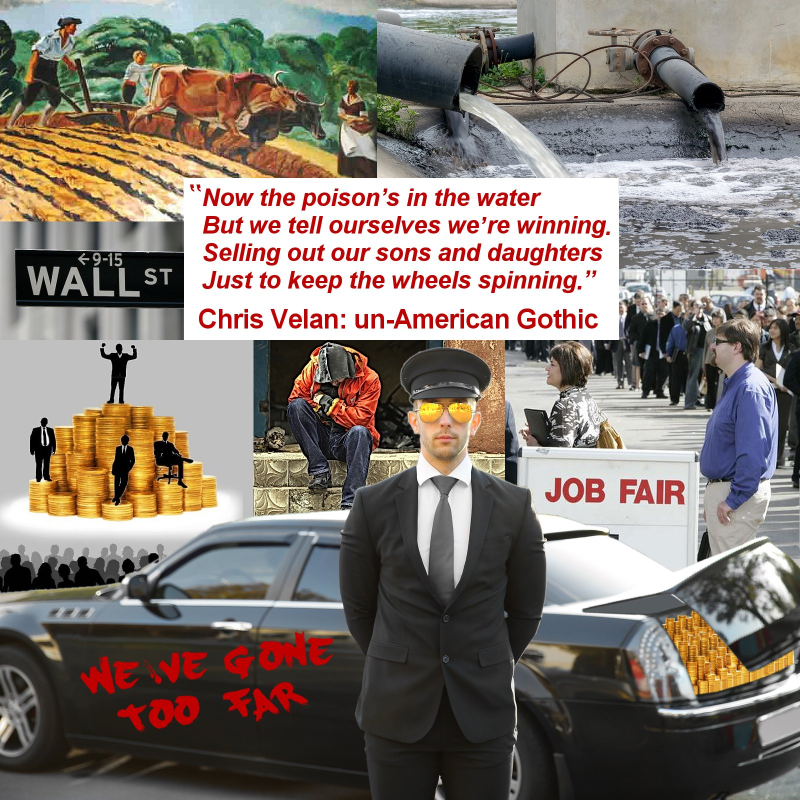 Here are the lyrics for un-American Gothic, by Chris Velan. The words are deep and sadly accurate in describing the American journey.