Trickle Down was a brilliant tactic to let the rich have their way, build hope in regular folks, and to pretend that greed at the top would not overwhelm our world. 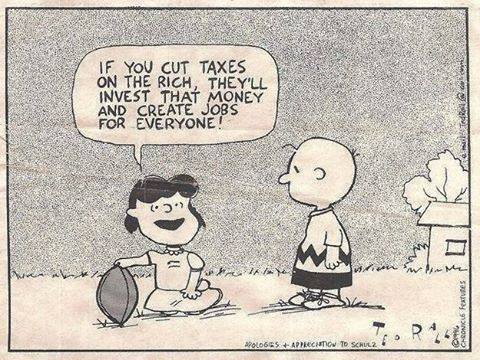 But the fallacies of low-tax strategies are now clear, with reduced funds to repair roads, nationwide financial inequality effects, and unemployment.  We knew that greed exists, but we did not expect the levels of #ExtremeGreed that have shaped our world. Massive tax cuts for the wealthy and corporations, combined with reducing the strength of labor, have siphoned away virtually all of the new wealth from working people. Similarly, corporate influence in the political process has resulted in laws that make it harder for things to change for the better. 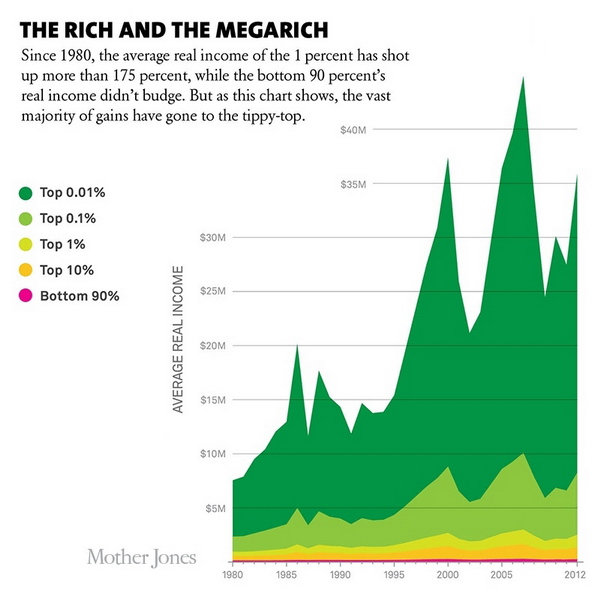 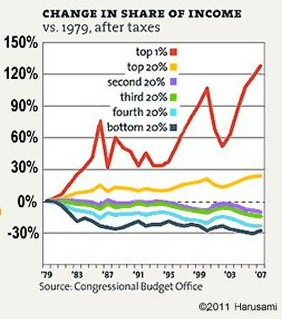 Whether they call it Trickle Down, Reaganomics or Supply Side economics, it has been the prevalent economic non-truth repeated by media, enacted by governments and encouraged by corporations since the 1980s. 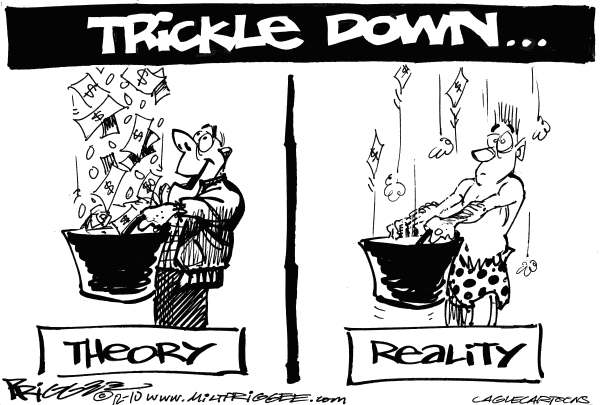 But as many economists are seeing, the real job creators are the middle class, who spend the money they earn. 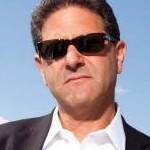 Here’s an article by Nick Hanauer, one of few billionaires willing to speak out for better prosperity for regular folks. [Click here to read the article]

I don’t know who needs to hear this, but if CUPE workers are essential to keeping schools open and kids in class…then they are also essential enough to receive a decent wage. I urge you: Support CUPE workers…and stand against starvation wages everywhere. #IStandWithCUPE

The "self-made man" story is full of selective memory and self-aggrandizement. Most of the Forbes 400 have benefited from a level of privilege unknown to the vast majority of America. The super rich were born on third base and think they hit a triple. https://inequality.org/research/selfmade-myth-hallucinating-rich/ @RBReich The failure of the Democratic Party to deal with the Republican attack on Democracy during this time will be viewed as a cataclysmic error of historical proportion. People will ask how it occurred. Answer: they just couldn’t believe it was happening.